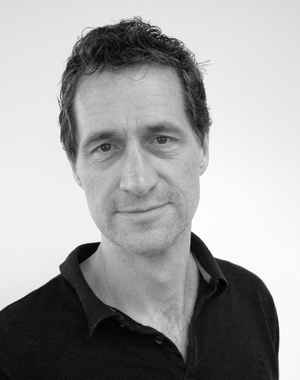 Who would you invite to your dream dinner party?
Good friends, each carrying a bottle of red

What is the worst job you’ve ever done?
Central Buying Department at United Biscuits. Made a friend for life, learnt a lot about how financial markets work and got free biscuits every day. But none of that made up for working somewhere that Reggie Perrin would have felt at home

If you could edit your past, what would you change?
I would have chosen a different subject at University, and attended at least some of the lectures

What song would you like played at your funeral?
In the Early Morning Rain – the Paul Weller version is pretty good

What is the most important lesson life has taught you?
If you instinctively think something is a good idea it normally is and vice versa

What phrase sends a chill down your spine?
03:00hrs “Hello Bill. I am at (insert venue here) and we haven’t got (insert essential piece of kit here).” I think Andy Jackson holds the record – I recall he called three times in one night from the Grosvenor

How do you like to spend your time off?
Our dog and I can often be found staring at my pond

The track you’d play at sunset in Ibiza?
Spirit of Eden by Talk Talk – the whole album. That should clear the way to the bar

#recordstoreday pop up shop on Air Street with #pr

Support for the #eltonjohn segment for #britawards

End of March update - all starting to come togethe

The Dobson Team : Welcome back to Mel O’Malley -

#dobsonsound WEEK FOUR of the Great Wall - Wall no

#dobsonsound WEEK TWO of The Great Wall of the war

#dobsonsound WEEK ONE of The Great Wall of the war